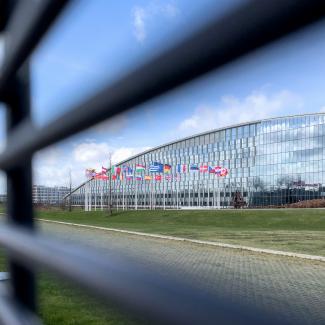 The European commission has issued a proposal for a directive, referred to as ‘ATAD3’, laying down rules to prevent the abuse of shell entities for tax purposes.

The estimated projected schedule for the application of the directive is the following: once the proposed directive is adopted, it should be transposed into domestic law by EU members by 30th June 2023, with effect as from 1st January 2024.

A series of tests have been set to assess if an entity falls within the scope of the new directive:

Entities who meet the abovementioned criteria and qualify as “shell entities”, would need to report information and provide documentary evidence with their annual corporate income tax return.

Although the directive will not be applied before 1st January 2024, it is strongly recommended that companies assess whether they may be impacted by ATAD 3 and be made aware of its consequences, as the reporting period will be assessed based on the operational set up of the entity during the two years preceding the year of reporting, i.e., 1st January 2022.

Being qualified as a shell entity could have the following tax consequences:

The entity will be denied the right to certificate of tax residence in the relevant Member States or to a certificate that prevents double taxation. It may be denied the benefits of tax directives and tax treaties such as “parent-subsidiary” (2019/96/EU) and “interest-royalty” (2003/49/EC) directives tax reliefs.

In short, the shell company will not benefit from those Directives, Tax Treaties and Double Tax Agreements.

It is crucial that such companies engage in a review of their structure and take the appropriate actions, without further delay.